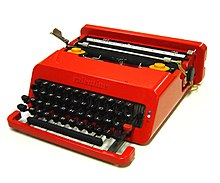 My affaire with Sebastian went further. We stay 4 years together and loving so much.

Our lives change for good and we were two people in love. Nothing toxic, on the contrary, love take out the best of us. He stoped drinking as usual and lost weight. Become vegetarian and sportive, but never boring. He was a super funny guy, really.

Sometimes, we had problems on drinking again, but nothing serious. His partner el Flaco was like a nice devil leading him to the dark side. El Flaco was hilarious and he would need a chapter himself but now I´ll keep telling about us.

In general, we had a quite relationship. We spent time with other friends, other couples, we spent many weekends in the pool, at barbecues, sometimes we traveled to Curicó or to the beach. We like classical music and good music, in general.  He, as a good country boy, was always overdressed, with jeans, big shoes and a big Levi´s jacket. He liked driving motorcycles, and me as a good father´s girl I learnt very young on driving as well. We had things in common. And we liked each other so much.

We didn´t used to fight. We fought very few times. But, our worst fight was before leaving to Argentina, to see the Amnesty International Concert, Human Rights Now! the one I told before, in 1988. Many Chileans and many people from Santiago traveled by car to Mendoza to watch the great concert in favor of the Human Rights in Chile and against Mr. Pinochet. Peter Gabriel, Sting, Sinead O’Connor, Bruce Springsteen, Jackson Brown, Tracy Chapman, etc.

I don’t remember why we fought with Carlos, but we decided to went to the concert separately. So, I took a car to cross the Andes with Flaco’s ex-girlfriend, Anita Garling. She drove. We left Santiago with her sister, Pati. We were two ex-girlfriends going on a trip together, going without these two ex-boyfriends. The trip was amazing. Crossing The Andes by car is an outstanding experience because of the magnificence of the mountains, their colors, the earth, the snow, the air, and the blue sky.

We´ve arrived safe to Mendoza on Friday October 14th, afternoon. The Concert was the same day in the evening. We´ve met lot of people at the stadium. And we´ve met Sebastian and Francisco too. When I saw him so handsome, far in the  grandstands before the concert started, I realized how much I loved him. But, the lights went out, the concert began, the night came and I didn´t see him again during that weekend.

Things like that happened, as a normal couple. Sometimes we got apart and then came together again. But after the years I started feeling a kind of pressure. People on those days loved getting married young, very young. I was only 20 years old and the thought of getting married, the ceremony itself, me at the center of a crucial moment dressed in white, was not possible. And just thinking that Rebequita would met my father was uncomfortable.

My father, in those days, was not in good shape. He had lost his heritage, spent our assests of Madeco and lost our house in a dispute with the bank. That picture was not possible.

I think from that moment I started to change my feelings and my strategy in life. I started thinking on do something else. Thoughts about living my life differently began to wander in my mind.

Thinking of me, living with children in La Chacra, was an idea. But deeply, from a very young age, I was reluctant to give birth, just because of the idea of suffering in the childbirth. Me, a chicken. Maybe this thought came from the mother of my mother who had many children, during many years.

So, these thoughts began to change my decisions and my options. I became more aware, more reflective on what I wanted for my future. And maybe the conventional way became too boring. 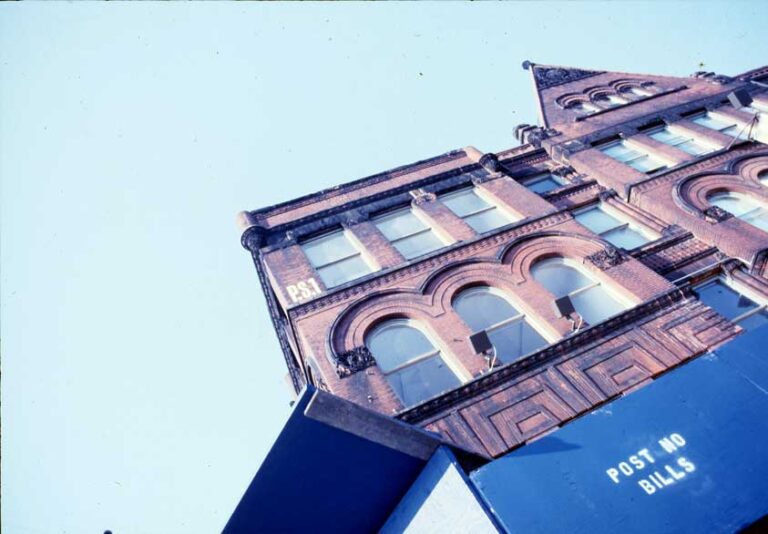